Press enter to begin your search

The World’s Most Iconic Band Logo 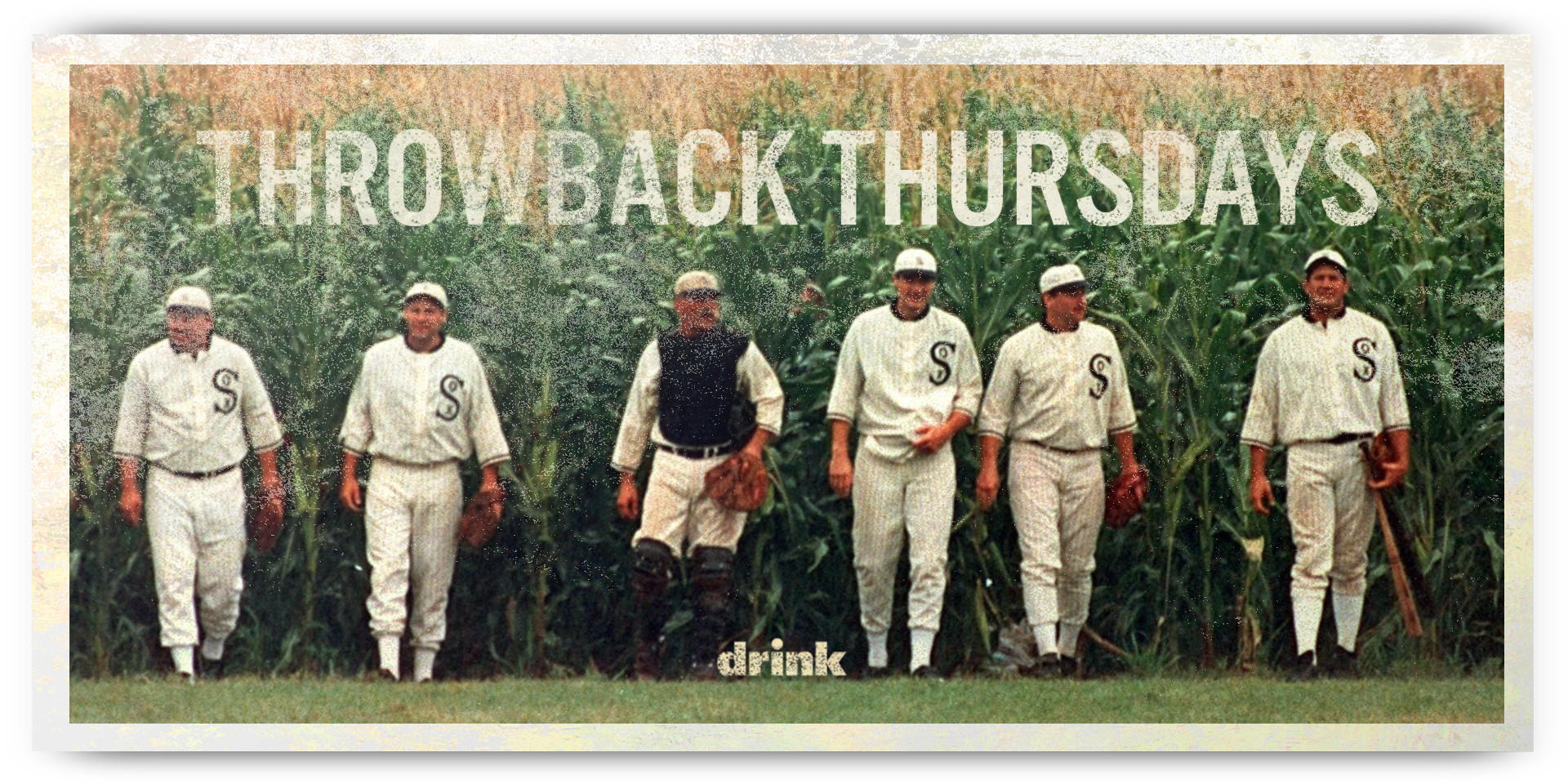 The Rolling Stones’ lips and tongue logo made its first official appearance on their album, Sticky Fingers, but not on its cover. The cover, designed by Andy Warhol, featured a closeup of a man’s crotch and a fully functional zipper. The logo was to be found on the album liner and was designed by John Pasch in 1970. 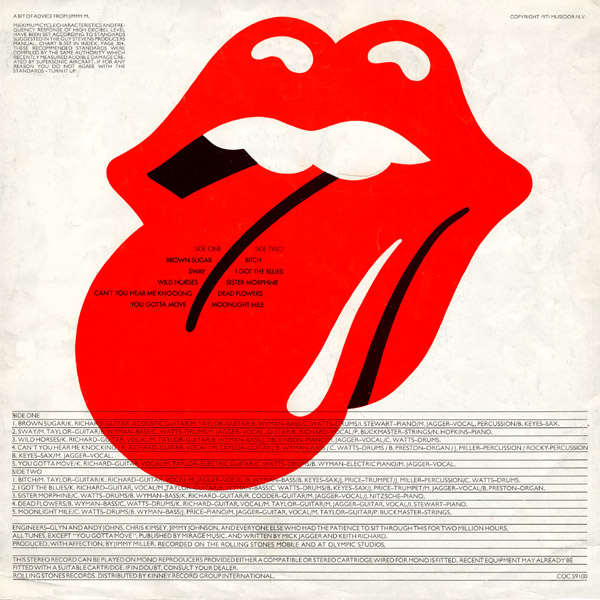 Looking for a new agency?
newbusiness@thedrinkagency.com