Press enter to begin your search

A Conversation about Anti-Semitism and Violent Extremism 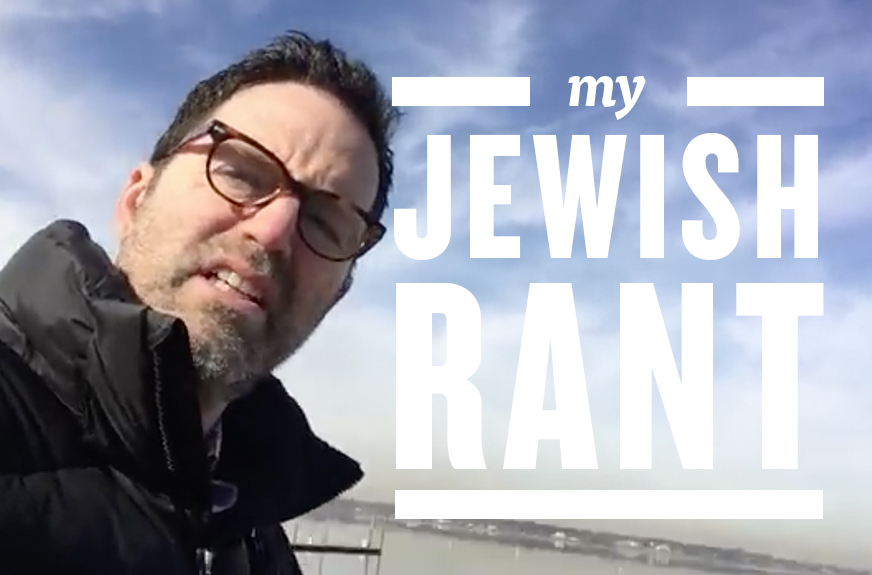 Something New at the Seder Table this Passover

Port Washington, NY (March 25, 2015) — While at a service for his daughter’s Bat Mitzvah in January, local dad and ad agency owner Matt Harris grew concerned about the safety of Jewish people living in Europe and the U.S., and decided to launch a grassroots non-profit called Six Million Strong to address the issue. The organization is calling for a global conversation this Passover and offering a free seder supplement, titled “A Talking Seder: Leading a Meaningful Seder Conversation on Anti-Semitism and Violent Extremism,” to facilitate dialogue and raise awareness of the issue.

Reacting to the attacks in the kosher supermarket in Paris and the Bat Mitzvah in Copenhagen, and to increasingly frequent reports of anti-Semitism in the U.S., Harris raised his concerns to a business partner, Jonathan Mandell, several local rabbis and friends, and a group of parents who meet regularly to discuss topics of Jewish interest. With their input and support, Harris and Mandell created the guide and developed the awareness campaign.

“A key lesson from the Passover story is the need to speak up and take action. Historically, Jews have been far too passive in the face of anti-Semitism and hate violence,” says Matt Harris. “In this new digital age, extremist indoctrination is a WiFi connection away. We can’t remain silent any longer.”

“We teach our children to swim, we teach our children what they need to do to go to college and also to earn a living. To educate our children to live powerfully as Jews in light of religious fundamentalism that breeds 21st century anti-Semitism is just as important to our survival as Jews,” says Rabbi Jodie Siff of the Reconstructionist Synagogue of the North Shore.

Since 1945, Jews have promised “Never Again,” yet seventy years after the Holocaust, 54% of Jewish college students reported having been subject to or witnessing anti-Semitism on their campus, according to the Trinity College “National Demographic Survey of American Jewish College Students 2014.”

“Jewish museums have been built. Survivors’ stories told. World leaders lobbied. According to a Brandeis study, American Jewish organizations and foundations raised $2.059 billion in 2007 alone. How can we still be facing this problem?” asks Harris. “We’ve focused on big institutional solutions, but there’s been no systematic effort to educate, support and empower individual Jews. That’s what we intend to change.”

Six Million Strong is a non-profit grassroots community dedicated to protecting the safety of all Jewish people, and their position as a well-integrated part of our society. Its mission is to inform, engage and mobilize new audiences to take actions and raise funds that support programs that directly empower individuals to combat anti-Semitism and violent extremism around the world.

Looking for a new agency?
newbusiness@thedrinkagency.com